Andy J. SemotiukContributor
Policy
I write about investor immigration and about Immigration issues.

This article is more than 3 years old.

Congress just reached an agreement to keep the federal government open for the remainder of the year in the form of the “Consolidated Appropriations Act, 2017. From an immigration point of view, three aspects of this bill are noteworthy. 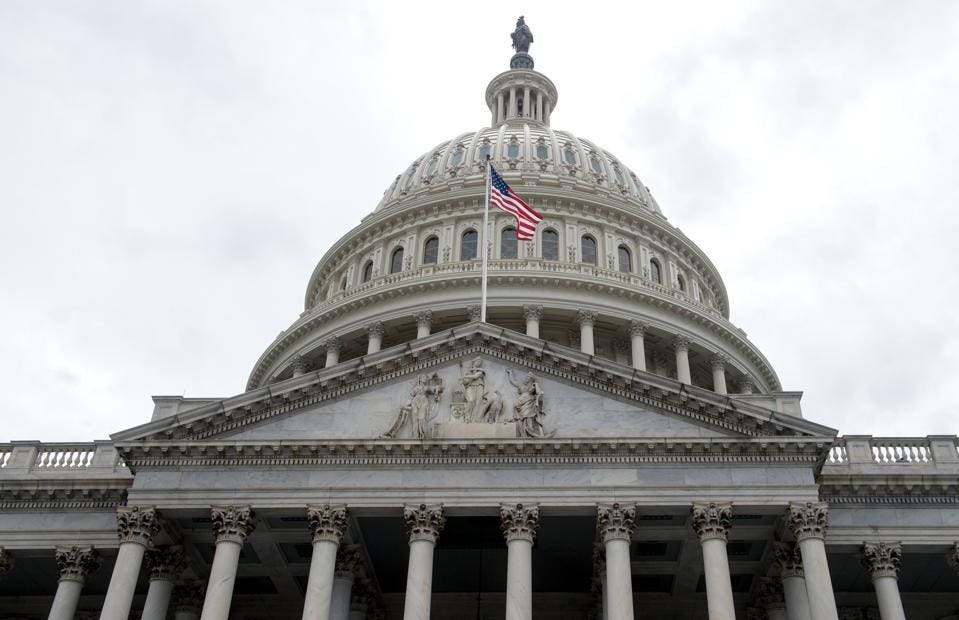 Congress as seen on May 4th, 2017 after it passed the Consolidated Appropriations Act, 2017

Firstly, while the bill beefed up enforcement, it did not provide funding for construction of the border wall with Mexico, as President Trump had asked. It seems clear that even though Trump wants the wall to be built, he does not have the support of the Democrats and not even the full support of his party on it. It seems doubtful that he will be able to corral enough of his Republican compatriots to back him in this effort. There’s a lot of skepticism about the wall in Congress, even if it is very popular for the rank and file in Trump’s mid-America country. How he proposes to get Mexico to ultimately pay for it is even less clear. What is more, arrests of would be immigrants along the Mexican border have declined sharply over the last six months which makes building the wall even less of an apparent priority. 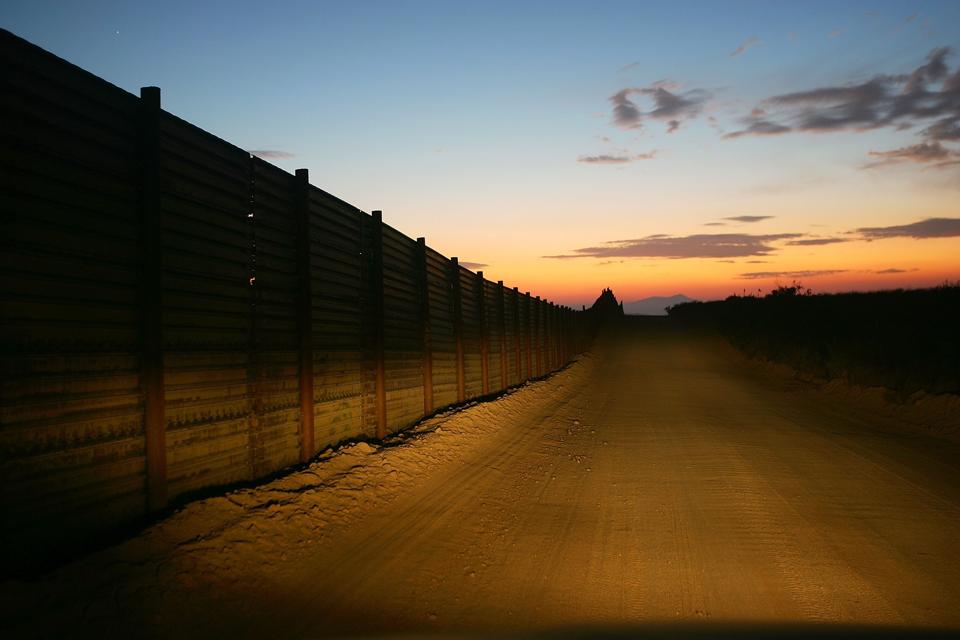 The Congressional bill also did not include a “sanctuary cities” rider that the Administration had proposed. The rider would have permitted the Administration to withhold federal funding from jurisdictions that do not honor Immigration and Customs Enforcement (ICE) detainers to hold jailed inmates for review by ICE officials or otherwise fail to cooperate in the area of immigration enforcement.  To better understand the significance of this development, a little background on the sanctuary jurisdictions issue is in order.

In January President Trump signed an executive order (EO 13768) that in part tried to restrict funding to so-called sanctuary jurisdictions.  Though the concept of sanctuary cities has been around for a while, there is no real legal definition of this term, nor an official explanation provided by the U.S. Citizenship and Immigration Service.  “Sanctuary” has become a label, seen as an honor by some and as an insult by others.  The absence of a clear definition was part of the problem with the President’s executive order.

The Value DREAMers Bring As Employees

On April 25th, 2017 that executive order came under scrutiny by a San Francisco-based federal judge who ruled that it was unconstitutional thus blocking it from being enforced.  The judge’s ruling was in line with the contents of an earlier letter written by some 300 constitutional, immigration, administrative law, and international law professors and scholars addressed to President Trump  that concluded,

Based on our legal analysis of EO 13768, 8 U.S.C. § 1373, the U.S. Constitution, and relevant Supreme Court precedent, we conclude that terminating federal funding from these jurisdictions in order to coerce them to rescind their “sanctuary” policies violates the Tenth Amendment, exceeds the federal government’s powers under the Spending Clause, and exceeds the president’s powers under Article II.

With the refusal of Congress to fund this initiative, the world appears to be unfolding as it should.

The area I wanted to pay a little more attention to was the EB5 investor immigration area.

The Congressional bill simply reauthorized the EB5 program through the end of fiscal year 2017. That is a relief to many foreign investors and EB5 immigration attorneys, but not completely.

The EB5 program is in desperate need of revision. In The EB-5 Book published by ILW.com’s Immigration Law Library, editors Matt Gordon and Sarah A. Schroeder provide an excellent historical review of the EB-5 program, but in particular, a good write up about what is missing in terms of integrity measures to improve it.  Much of the discussion centers on so-called Targeted Employment Areas (TEAs) and the problem of gerrymandering to include projects in TEAs that otherwise would be located outside and therefore would be ineligible for EB-5 investment purposes and the immigration benefits to foreign investors that accrue from such investments. Other issues such as the stature of sponsors as for example people with criminal records, social injustice in for example how the program impacts ethnic minorities unfairly, the lack of geographic diversity in terms of failing to sufficiently include rural areas of the country and the tendency of exaggerating the economic benefits and job creation aspects of projects are all discussed. The views of some of the leading political figures in the EB-5 field are summarized. In short, the whole EB-5 field is examined. What comes out loud and clear from reading the book is that the EB-5 program is very much a work in progress.

Despite all these deficiencies in the program as at the moment, it is still better to have the program with all its shortcomings than not to have one at all. As the EB-5 program stands at the moment, an investor with $ 500,000 can get conditional permanent resident status by investing in a project undertaken by one of some 800 regional centers. See here for a complete listing of them. Within two years of investing, the investor can apply to renew his or her green card and provided the money is still invested and it has created at least 10 jobs, the green card will become permanent. There is talk about raising the required investment substantially, for example to $ 1.3 million, but so far that has not happened. That is good news for anyone looking to the program to still find a reasonable way to gain permanent residence in the United States. It could be that this threshold could be raised as early as this summer so as the saying goes, make hay while the sun shines.

To sum up, this bill was a disappointment for President Trump when it came to building a wall on the Mexico border and in refusing to sanction cutting back funding to sanctuary cities. However, even though the bill did not improve upon the integrity measures that are needed, the bill renewed the EB-5 program and is therefore a welcome development for foreign investors, U.S. immigration attorneys and investor immigration to the United States. All these matters are in a state of flux however and could change at any moment.

Andy J. Semotiuk
I am a U.S. and Canadian Immigration attorney and have helped over 10,000 clients with various legal problems. I am a member of the New York and California bars in the US and Ontario and BC bars in Canada. I am a former UN Correspndent, a published author, a professional speaker and work for Pace Law Firm in Toronto.